ISLAMABAD: The Drug Regulatory Authority of Pakistan (DRAP) recently said that remdesivir, a drug which has proved effective against coronavirus, will be available in the country within three weeks.

Chief Executive Officer (CEO) Asim Rauf told that DRAP,
after registration of the medicine, had allowed two pharmaceutical companies to
import this critical drug. The regulator has given licences to 14 manufacturers
for producing the medicine at home.

Remdesivir injection is an antiviral which stops the virus
from reproducing itself or slows down its ability to do so.

The drug has been approved for use in the United States,
Japan, South Korea and the European Union after its clinical trials turned out
to be encouraging.

This is the same medicine which federal Railways Minister
Sheikh Rashid Ahmed had mentioned at a press conference after he recovered from
COVID-19.

Describing coronavirus as a horrible disease, Sheikh Rashid
had regretted that the injection necessary for treatment of critical patients
was not available even for Rs500,000 to a minister who had held 14 ministries
in his political career.

“I thank the chairman of the National Disaster Management
Authority for arranging this injection,” the minister had stated. “I pray that
no one, not even my enemy, suffers from this disease.”

The DRAP chairman conceded that the medicine was not easily
available a week ago, but the situation had now improved and after three weeks
sufficient stocks would land in the market.

However, he clarified, remdesivir would not be sold over the
counter at pharmacies. “Instead, it will be provided to critical patients by
hospitals concerned or directly by selected pharmaceutical companies.”

He said Pakistan was the sixth country in the world which
had pounced upon the opportunity to make this medicine accessible to patients.

Remdesivir was approved by the US Food and Drug
Administration (FDA) on May 1. A shortage then confronted the FDA, but with the
passage of time the situation improved.

At a hearing on June 25, a five-judge Supreme Court bench,
headed by Chief Justice Gulzar Ahmed, was informed that the National Disaster
Management Authority (NDMA) had sought approval from DRAP for the import of
7,000 vials of remdesivir injection, which was then unregistered.

The regulator, through its letter of June 9, had given a NOC (No Objection Certificate) to the NDMA with the condition that the latter must submit details of patients, including their CNIC numbers and prescriptions.

The regulator had also stated that it would not be
responsible for the quality, safety and efficacy of the drug as the medicine
was not registered with the authority.

The approval was issued under Rule 13 of Drugs Import and
Export Rules of 1976, which required prior approval for the import of a
medicine.

The Supreme Court ordered DRAP to fast-track registration of
the drugs which had already been registered in the West and were being used for
the treatment of COVID-19. The court said the import of those drugs should be
facilitated which were not manufactured in the country and later local
production under licence be encouraged.

The apex court had also taken note of unscrupulous elements
out to hoard the anti-virus chemicals, life-saving drugs and equipment used to
detect, monitor and treat patients affected by COVID-19.

The court had regretted that basic instruments like
dosimeters and oxygen cylinders had disappeared from the market and were being
sold at exorbitant prices.

The court had ordered the regulatory authorities, law enforcement agencies and health ministries of the federal as well as provincial governments to take action against hoarders of these essential commodities. How Patients Lose Their Own Voices: Disparities in Patient-Reported Outcome Capture in Clinical Trials

The absolute clinical picture of COVID-19 is still yet to be discovered; Dr Adil Bin Irfan 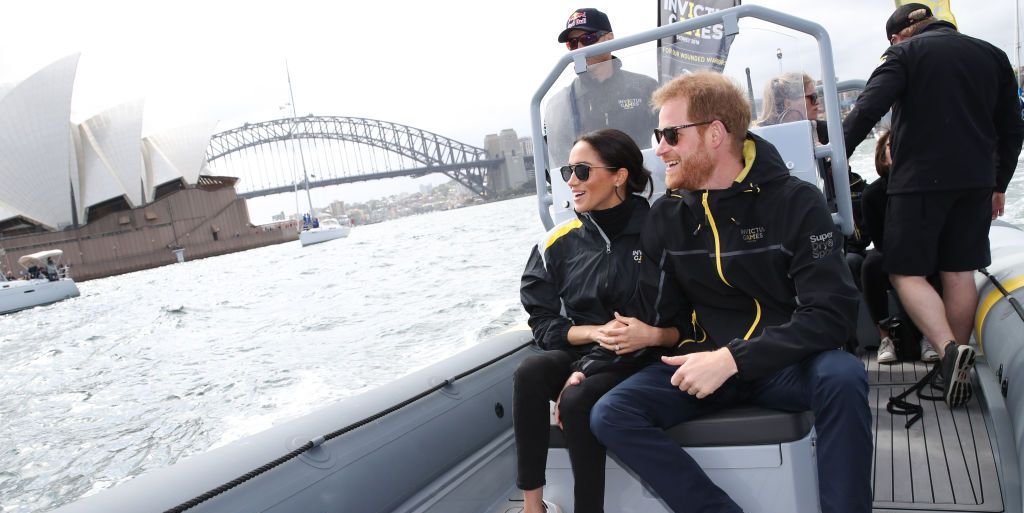 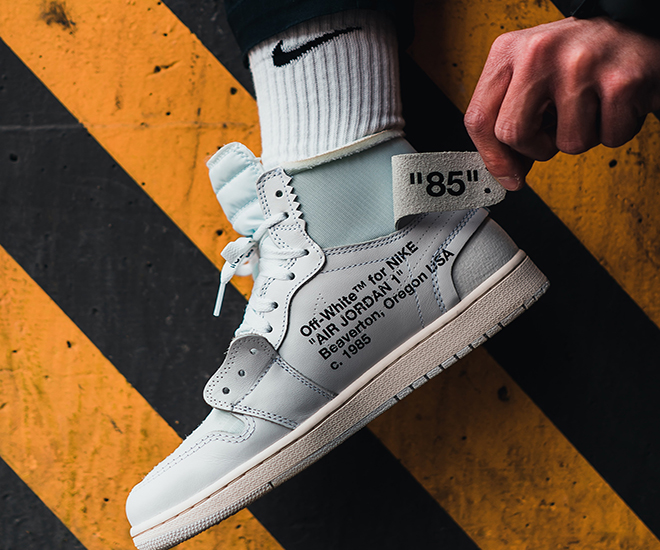 Gen-Z Crowns The Dior Air Jordan As 2020’s Most Desirable and... 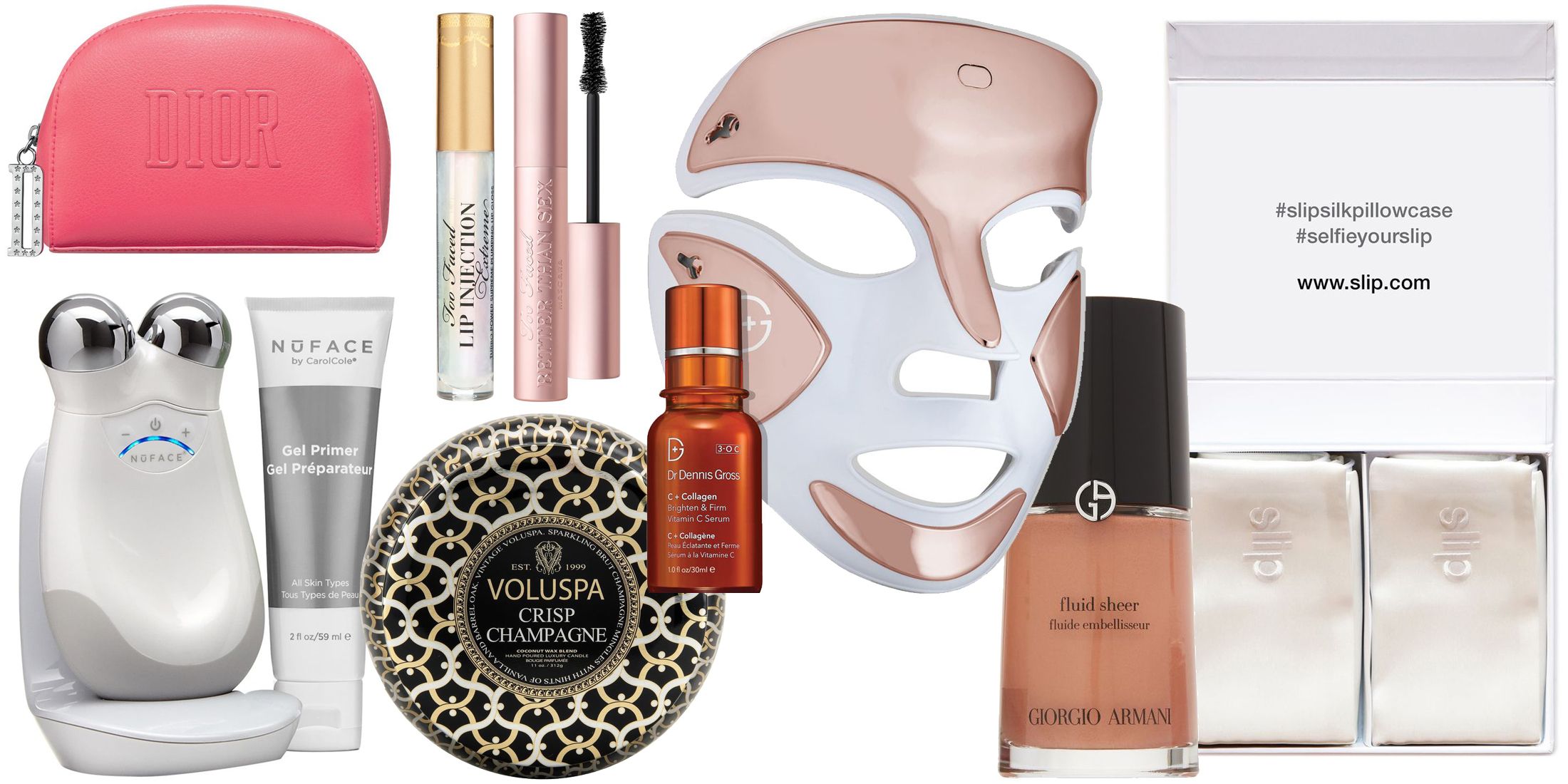