KARACHI: The Dow University of Health Sciences (DUHS) has announced to recently cut the salaries of all its employees, including doctors by half, as per reports.

According to details, the teaching hospital’s professors, doctors and other staff were paid only half for June.

The salaries were released after a delay of seven days.

Most of the DUHS professors work at the hospital and are at the front of the battle against the coronavirus.

Last week, the Punjab government said it had accepted the resignation of 48 doctors at teaching hospitals across Punjab, a notification said.

According to a notice by the Specialised Healthcare and Medical Education (SHCME) Department, dated June 27, those who stepped down had tendered in their resignations at various times this year.

Of the 48 to have resigned, 11 had handed in their resignation letters before Pakistan reported its first coronavirus case on February 26, 2020.

Among the doctors to have stepped down, 14 were from Lahore’s Mayo Hospital, seven from Jinnah Hospital, six from Children Hospital, four from Teaching Hospital Dera Ghazi Khan and three from Lahore General Hospital.

‘92% of COVID-19 patients have recovered in Pakistan’ How Patients Lose Their Own Voices: Disparities in Patient-Reported Outcome Capture in Clinical Trials 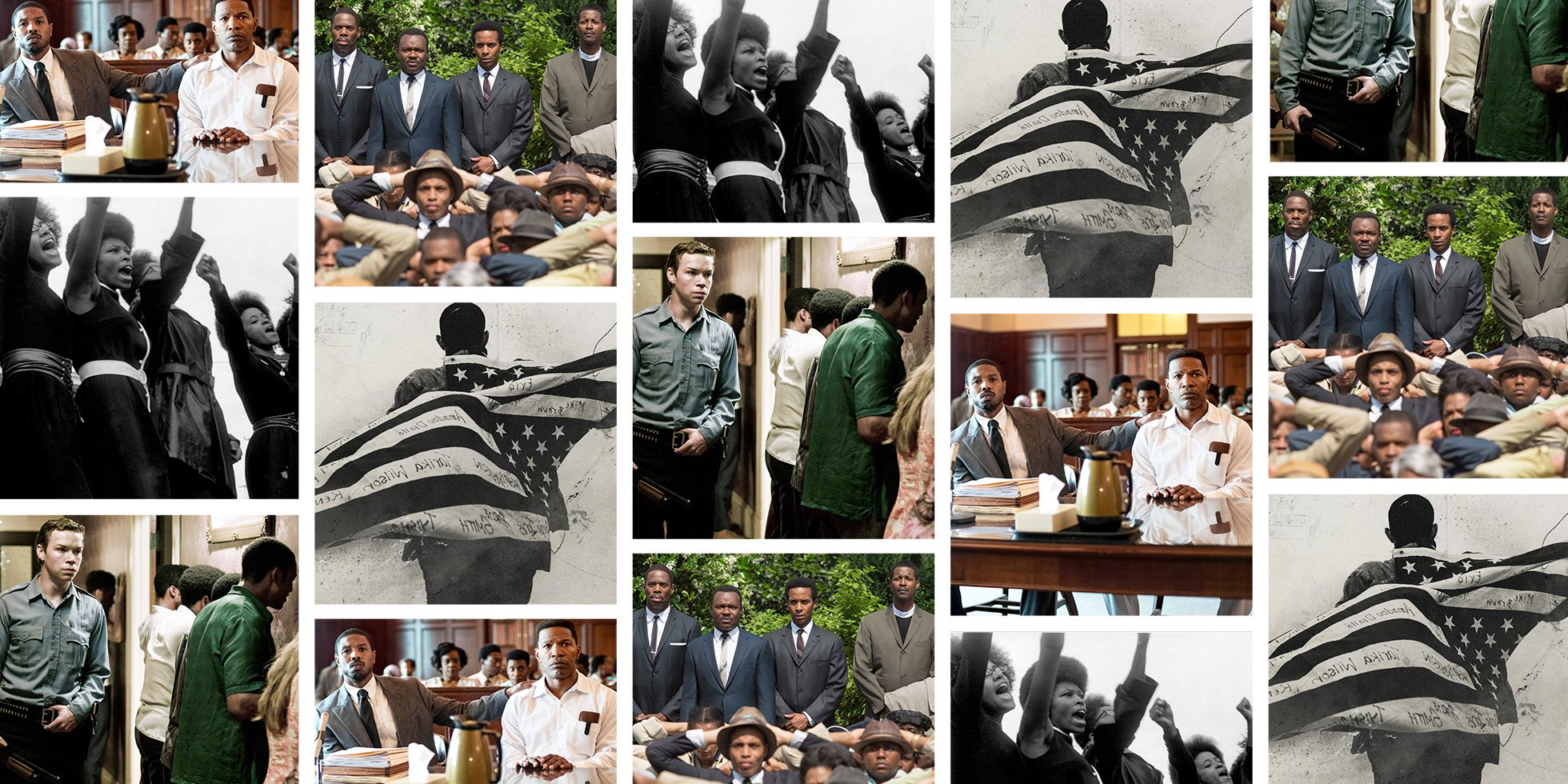 10 Movies and Documentaries to Continue Your Black Lives Matter Activism 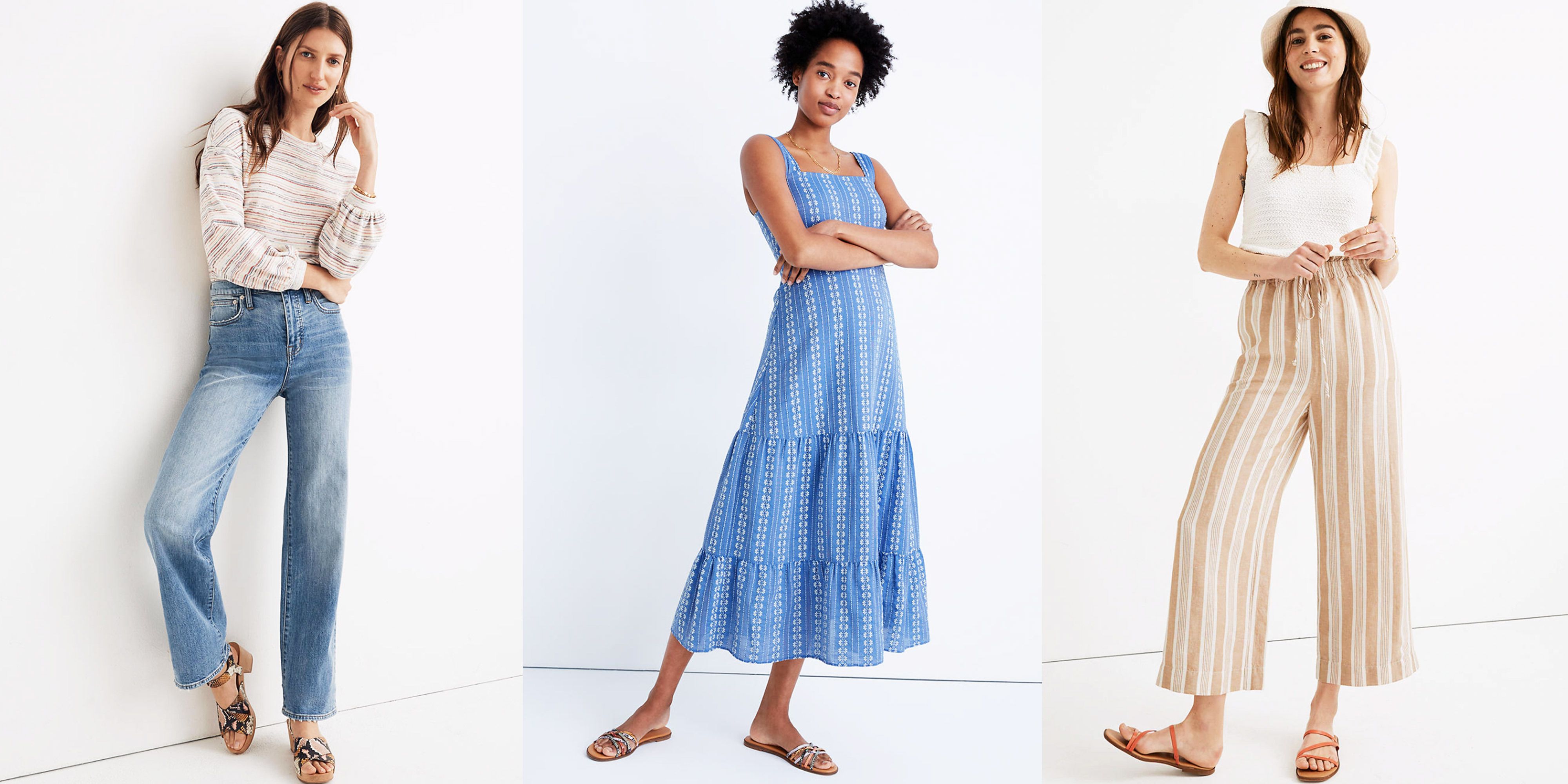 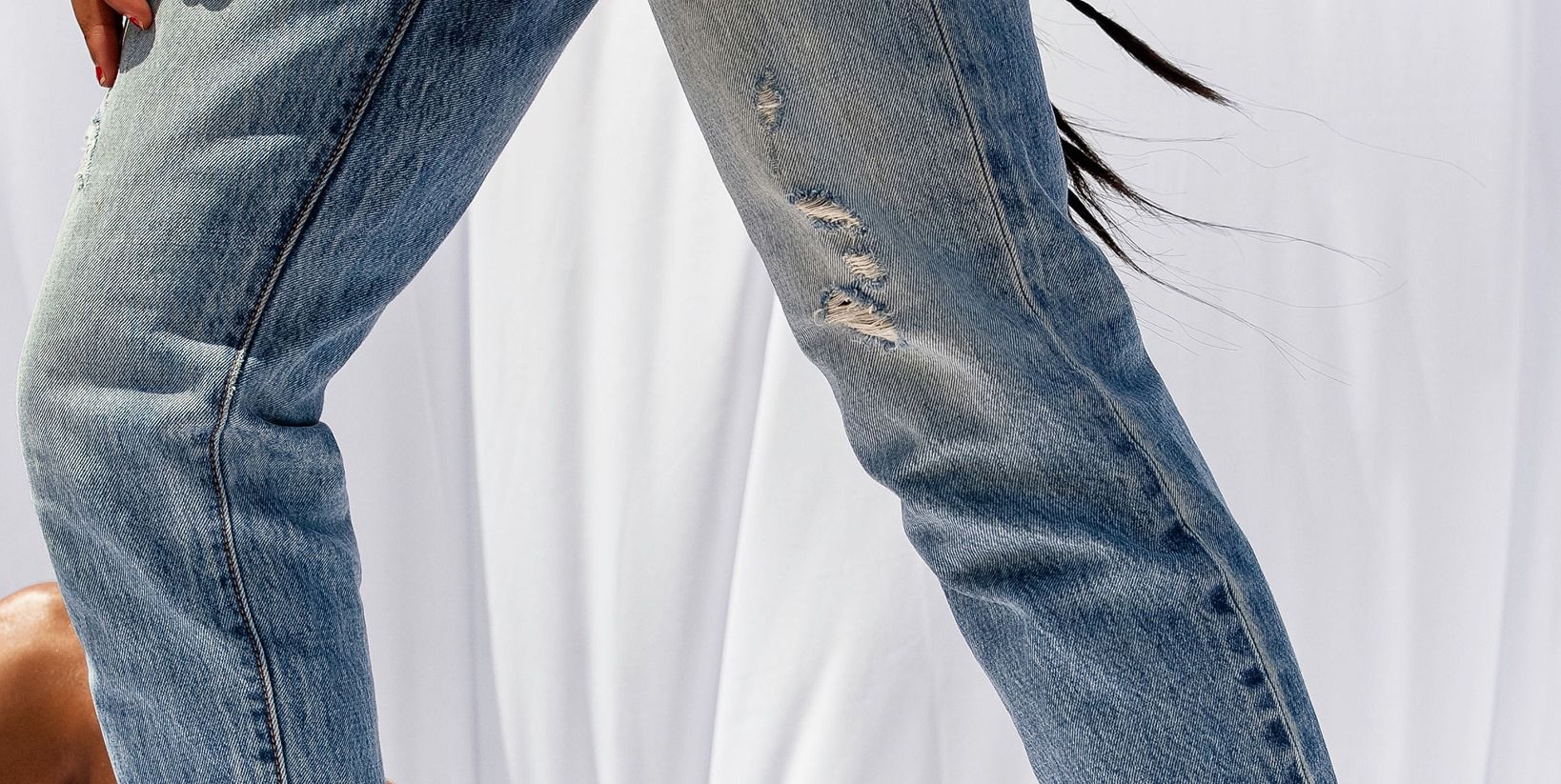